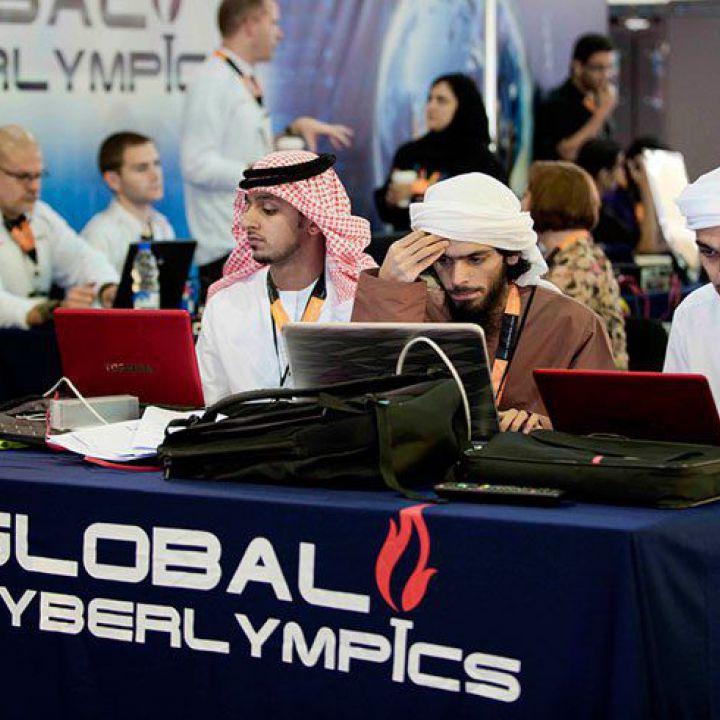 Recently, EC-Council Foundation has announced that the Global CyberLympics 2017 finals 2017 finals will be held at The Hague in the Netherlands during Cyber Security Week (CSW). The finals will be co-hosted with Deloitte Netherlands, The Hague Security Delta, and the Municipality of The Hague. Global CyberLympics will be one of the many events that will be happening all around the city.

Teams interested in participating in the Games must register here by July 31st when registration closes.

The regional elimination games, which will determine the teams that advance to the finals in The Netherlands. Teams must have a minimum of 4 and a maximum of 6 players. A team capital must be selected. The elimination round of competition begins on August 12th, 2017 at midnight UTC and will end at noon UTC. Teams will partake in challenge categories such as digital forensics, network exploitation, web applications, and service exploitation. The finals will include all new challenges for the teams to complete. The finals last year saw teams completing challenges from Da Vinci Code Cryptex, RFID, safe and lock picking, cell phone hacking, and many others. The Global CyberLympics is far beyond the average capture the flag type completion with creative challenges that stretch even the most skilled players. The awards ceremony honouring the overall world champion as well as the second and third place teams will be held in the Atrium of the City Hall at The Hague – an incredible venue to honor the world’s best ethical hackers.