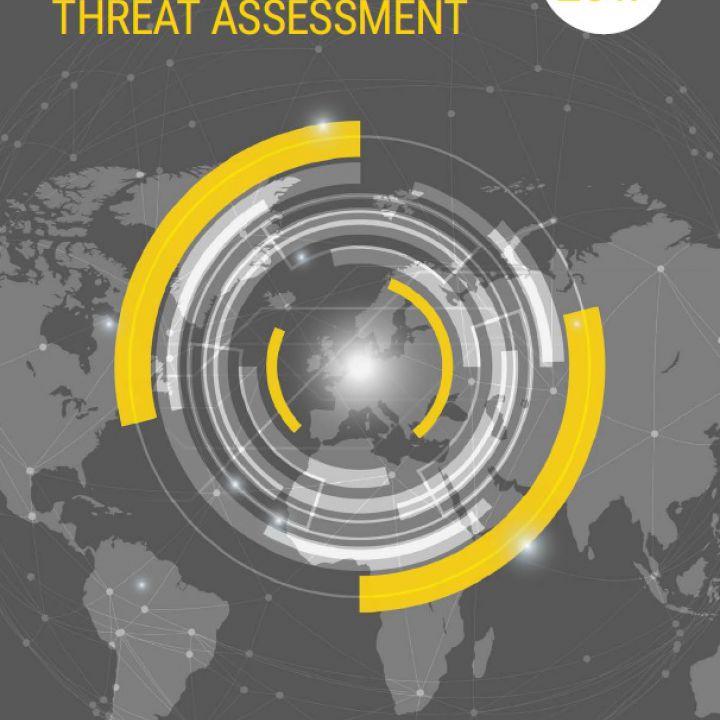 The past 12 months have seen a number of unprecedented cyber-attacks in terms of their global scale, impact and rate of spread. Already causing widespread public concern, these attacks only represent a small sample of the wide array of cyber threats we now face. Europol’s 2017 Internet Organised Crime Threat Assessment (IOCTA) identifies the main cybercrime threats and provides key recommendations to address the challenges.

Europol’s Executive Director Rob Wainwright: "The global impact of huge cyber security events such as the WannaCry ransomware epidemic has taken the threat from cybercrime to another level. Banks and other major businesses are now targeted on a scale not seen before and, while Europol and its partners in policing and Industry have enjoyed success in disrupting major criminal syndicates operating online, the collective response is still not good enough. In particular people and companies everywhere must do more to better protect themselves."

The 2017 Internet Organised Crime Threat Assessment presents an in-depth assessment of the key developments, changes and emerging threats in cybercrime over the last year. It relies on contributions from the EU Member States, expert Europol staff and partners in private industry, the financial sector and academia. The report highlights important developments in several areas of cybercrime.

The IOCTA was presented at the annual Europol-INTERPOL Cybercrime Conference, during the Cyber Security Week.