Players will compete in one 12-hour block to incorporate the following areas: Digital Forensics, Live Network Exploitation, and Live Web Applications and Services Exploitation. This elimination round will take place on August TBD, 2017 beginning at Midnight UTC and ending on 12PM UTC.

Each team will have the same time frame for all challenges regardless of discipline, which will give each team more of a chance to make it to the finals! We have been studying this model for quite some time and Defcon and most other Global challenges run this way.

True to an “Olympics” style competition, there were many varying challenges from Da Vinci Code Cryptex, RFID challenge, safe and lock picking, cell phone hacking and many others beyond just CTF. We are constantly striving to make Cyberlympics challenging and fun! 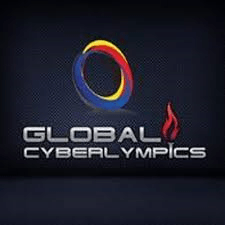